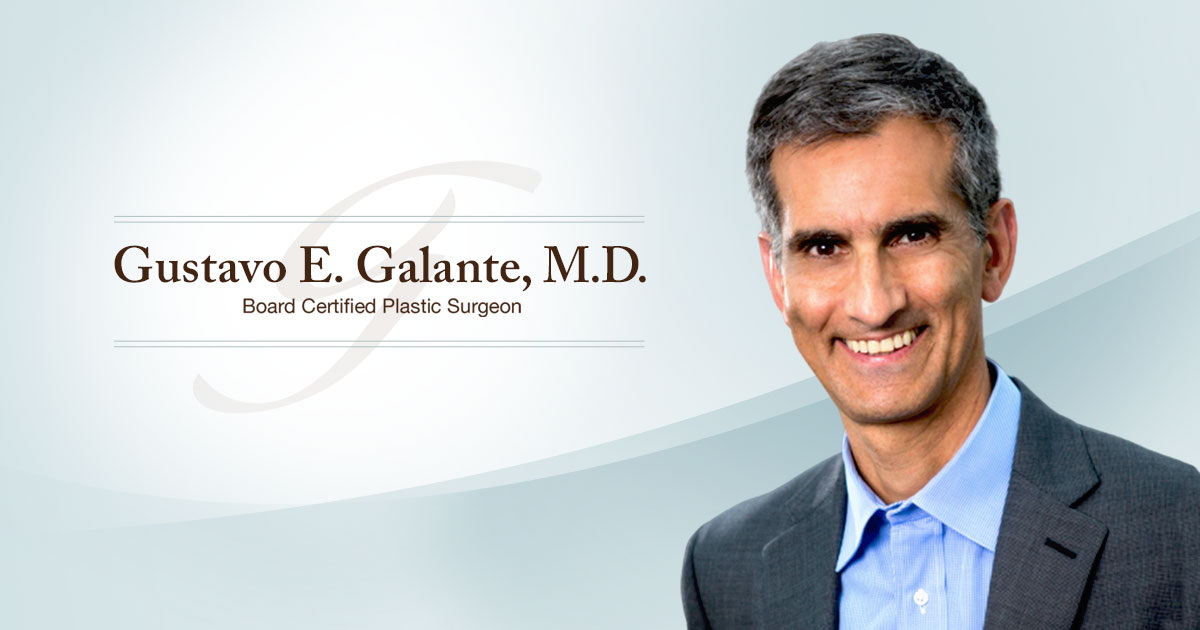 It certainly doesn’t hurt to also maintain a nice hairstyle, sport a great wardrobe and even keep fingernails, makeup and teeth looking fresh.

But what about crow’s feet, smile lines and all the unwelcome valleys and crevices that show up on our faces as we age?

The most popular nonsurgical remedy, BOTOX® Cosmetic — with 3.1 million people getting the injections in 2006, according to the American Society of Aesthetic Plastic Surgeons — has been around for years but it only can be used for certain wrinkles on the upper portion of the face.

Second to BOTOX® Cosmetic, injectable dermal fillers are growing in popularity, giving women and men even more options to rejuvenate their face — all of which doctors say can be done on a lunch hour safely and rarely with adverse effects.

Pump up the volume

Frequently complimented about her youthful face, Michelle Jackson of Schererville is often met with disbelief when she tells others she is 50 years old.

She hadn’t planned on telling anyone about her secret weapon until co-workers became curious about a change they couldn’t quite put their finger on. So she fessed up that the credit wasn’t entirely hers.

She had gone to Dr. Gus Galante, a plastic surgeon with offices in Schererville and Valparaiso, early this year for her first injection of BOTOX® Cosmetic to reduce the appearance of her crow’s feet and creases on her forehead and between her eyes.

Thrilled with the results, she soon followed up with two kinds of dermal fillers, Restylane to give her lips more volume, and Radiesse to fill in her nasolabial folds, the lines that go from her nose to the edges of her mouth.

Local doctors say they are safe, effective and can even help prevent future wrinkles from setting in. Comparable to a dental visit, some patients say, the appointments are quick and the discomfort is minimal to none, having you back at work by the time your lunch break is over.

“I don’t think I can make somebody look younger necessarily, but I do feel I can make them look better and there’s a difference,” Galante says.

In other words, while he can’t stop the clock, he says changing a few little areas in the face can transform a tired, worn or angry appearance to a more rested and happy appearance.

“I’m a surgeon,” Galante says, “but interestingly, over the past one or two years, I spend a lot of time with a syringe in my hand in addition to a scalpel.”

Short for boxulinum toxin, BOTOX® Cosmetic is derived from a type of bacteria that blocks muscular nerve signals. When injected in tiny amounts at the site of active wrinkles — those made more prominent when an expression is made — the muscle action is temporarily paralyzed. Hence, wrinkles diminish from muscle disuse.

BOTOX® Cosmetic only works on active wrinkles around the eyes and above, those on the forehead, between the eyes and crow’s feet that become more prominent when making an expression.

One injection lasts for three to five months, Cherukuri says, but with repeated injections, the effect can last longer, possibly up to six months.

BOTOX® Cosmetic can also have a preventive effect for some.

“If you are starting to see wrinkles around the eyes or forehead,” he says, “this is an easy treatment that will prevent those from setting.”

Melissa, a 44-year-old who doesn’t want her last name revealed, went to Galante for help with the vertical lines between her eyes. She had grown tired of people constantly asking her why she was angry when she wasn’t.

Since she got her first BOTOX® Cosmetic injection, people stopped asking her that question. At the same time, they hadn’t questioned whether she’d had a procedure either. She gets a repeat injection to keep those angry lines at bay about once a year.

Cherukuri says an injection of BOTOX® Cosmetic at the Hammond Clinic costs about $250 per treatment site. About three treatments per year are needed to maintain the effect.

When it comes to lip augmentation and diminishing wrinkles on the lower third of the face, namely, smile lines around the lips and the nasolabial folds, injectable dermal fillers can be used to fill in the creases so they are harder to see.

Restalyne, Juvederm and Perlane are some brand names of fillers made with hyaluronic acid, a substance that exists in the body naturally. One injection lasts about six months.

“When you inject it, it attracts water and causes a plumping or filling of the area that had volume loss,” Cherukuri says.

Again, Cherukuri says the duration between injections could lengthen as the filler is layered on itself with repeated treatments.

Cherukuri says the hyaluronic acid fillers cost about $450 per syringe at the Hammond Clinic with about one or two treatments needed per year.

Slightly different than hyaluronic acids, Radiesse is a calcium-based microsphere suspended in a water-based gel. Also a substance that occurs naturally in the body, this filler builds a kind of scaffold on the face, as Cherukuri describes. Radiesse, as well as the hyaluronic acid fillers, Cherukuri says, are thought to stimulate the growth of new collagen.

Though Radiesse is the most expensive of the three, about $850 per syringe according to Cherukuri, it lasts the longest, up to about 15 to 18 months.

Though BOTOX® Cosmetic and dermal fillers aren’t permanent, thus requiring repeat maintenance, this is precisely what patients and doctors like about them.

Cherukuri says these are facial rejuvenation options that “burn no bridges.” In other words, if you don’t like the effect, it’s only temporary.

“If you put something permanent in there, the face is going to age around something that is static and doesn’t move,” he says, adding that repeat injections can be placed in different places.

Galante emphasizes that nonsurgical methods like these can’t replace a face-lift, particularly when it comes to a sagging neck or jowls, but in certain patients, dermal fillers can delay the need for surgical rejuvenation.

Dermatologic Surgeon Dr. Ruchik Desai, an assistant professor of clinical dermatology at the Indiana University School of Medicine with practices in Crown Point and Portage, stresses the importance of getting these injections only from a board-certified dermatologist, dermatologic surgeon or plastic surgeon because of the skill required in giving the injections.

He says there is little worry for adverse effects from these products as they have a proven track record for safety. Unlike collagen, which has fallen out of favor because of hypersensitivity reactions, an allergic reaction is unlikely because these products are made from components naturally found in the skin.

Though rare, side effects may include bruising, swelling, redness or tenderness at the injection site.

One of Cherukuri’s patients, 65-year-old Sandy, who did not want her last name identified, got a Radiesse treatment for her “marionette lines,” those extending downward from her mouth. She says her self-confidence and overall attitude have improved since having the injections.

“You just feel better about yourself,” she says.

Melissa looks at BOTOX® Cosmetic and dermal fillers as another item on her overall health and wellness checklist.

“People these days are working out and eating healthier and have an overall better appearance and health,” she says. “Facial fillers can be added to that list as one of the things that can benefit you.”