Is There a “Right Age” for a Facelift? 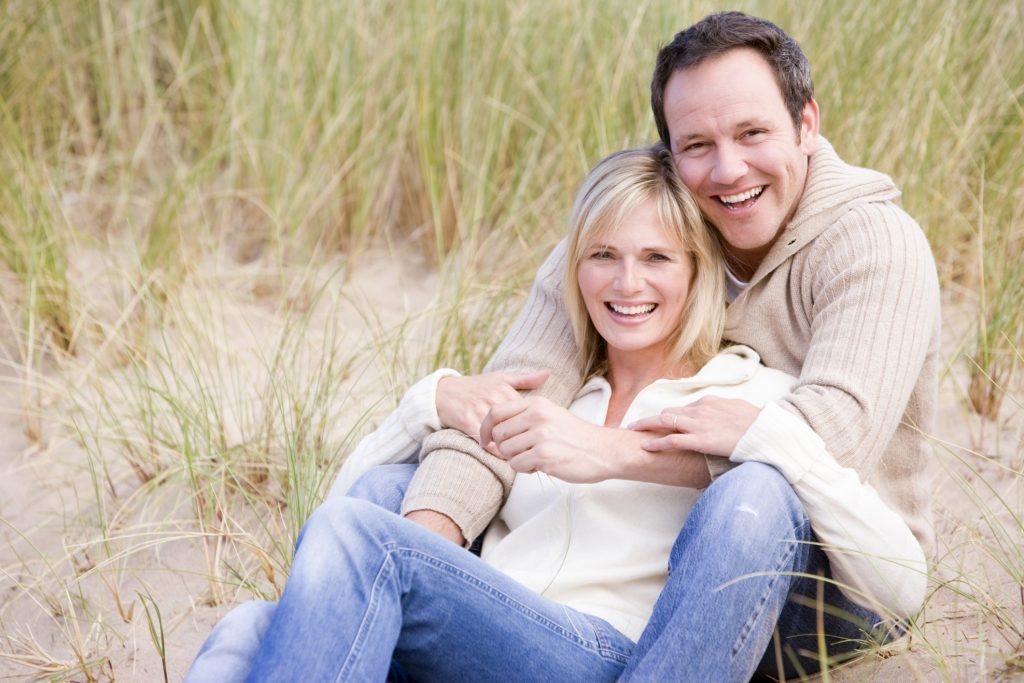 If you look in the mirror and see wrinkles, sags, jowling and a flat cheek area, and find yourself using your fingers to lift your facial skin to reveal a younger appearance, you’re likely the “right age” for a facelift because—in all reality—there is no “right age.”

Can You Be “Too Young” for a Facelift?
Some of my NW Indiana patients come to me in their mid-to-late 30s wondering if having a facelift at their age might create trouble later on. They worry that having an early facelift will mean repeated lifts every 10 years or so. Depending on the source of an individual’s facial aging pattern, this may not be accurate. Some early-facelift patients have premature facial aging due to their DNA—we literally inherit the aging characteristics of our parents through our genes. Some early-facelift patients have lifestyle habits that contribute to early facial aging, such as tobacco, drug and/or alcohol usage or too much sun exposure, which, if stopped, can dramatically improve one’s appearance. While it won’t turn back the clock, adopting a healthier lifestyle can at least slow further aging due to lifestyle choices.

Furthermore, injectable fillers and Botox can dramatically improve your appearance, and can be used after a facelift to maintain that youthful look.

Keep in mind that an “early” facelift will give you more subtle improvement compared with a facelift in your 50s, 60s or older, when a more dramatic change will be evident.

Can You Be “Too Old” for a Facelift?
If you are a healthy adult, there actually is no age that’s “too old” for a facelift. Remember, a facelift isn’t about tightening the skin. It’s about adjusting the structures beneath the skin and then redraping and removing the excess skin for a more youthful appearance. A facelift focuses on the mid-face: from the cheek area to the neck. It does not include the eyes, which is an alternative to a facelift if most of your facial aging is in the eye area—either drooping in the upper lids, bagging beneath the eyes and/or deep wrinkles or sagging in the forehead.

Instead of using your age as the deciding factor, use your health status. If you are healthy enough to undergo an elective surgical procedure such as a facelift, you won’t face any special risks. If you aren’t sure, Dr. Galante will ask your physician to “clear” you with a few extra tests to be certain that general anesthesia will pose no health risks to you. These might include an EKG, for example. Numerous studies have been done that show that patients over the age of 65 had no higher incidence of complications from plastic surgery procedures than did their younger counterparts.

If you have concerns about your facial aging, call us at 800-721-3244 or complete this online form to schedule a private, personal consultation with Dr. Galante in either his Valparaiso or Schererville plastic surgery office. You might be surprised how young you can look—and feel—when your facial appearances matches the youthful you inside!