How Old is Too Old for a Facelift? 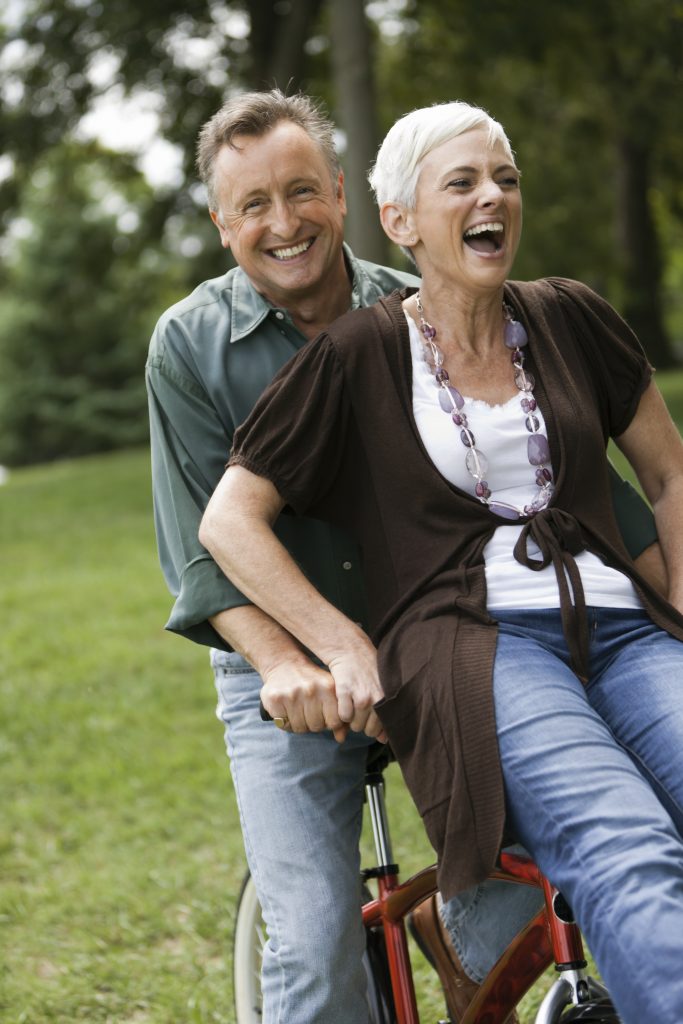 Men and women come to me inquiring about a facelift at various stages in their lives. Some are in their middle 40s, and wish to start facial rejuvenation early in order to stave off some future wrinkling. The majority of those requesting a facelift in my Indiana plastic surgery practice are in their 50s and 60s, and want a rejuvenated appearance to look as young as they feel on the inside. When men and women in their 70’s visit my plastic surgery in Indiana for a facelift consultation, however, they inevitably ask me if they are “too old” for a facelift.

The truth is, we’re living both longer and healthier than our forebears, giving us not just more years but more life in those years. Most of my older patients don’t feel old and worn out, and are often surprised by this. They look at photos of their parents and notice how much older their folks appeared than they do at the same age. With better healthcare, and our emphasis on healthy eating and regular exercise, we’re maintaining our youth in ways our parents could only imagine. However, my older patients still ask me if they’re being “silly” or even “ridiculous” for desiring a younger appearance.

Can Someone Be “Too Old” for a Facelift?

There is no age at which an individual is too old for any cosmetic enhancement, so long as they are healthy enough to undergo the rigors of surgery, anesthesia and recovery from the procedure. In fact, an association in which I am a member, the American Society of Plastic Surgeons (ASPS) did a study that showed a “statistically insignificant” difference in postop complications between older and younger patients. The average age of “elderly” patients in the study was 69 and the average age of “younger” patients was 39. Although the younger patients were, in general, healthier overall than their older cohorts, the complication rates were low in both groups: 1.94% for the older group and 1.84% for the younger group.

More and more men and women in their “golden years” are approaching that stage of life with vigor and excitement. They’ve made sacrifices in time and money to build their careers and raise their children, often to the point of ignoring their own needs, and now, with the kids grown and retirement giving them a newfound freedom, they’re relishing this new stage of life. While not generally seen as trendsetters, older men and women in Indiana are embracing not just facelifts, but tummy tucks, Mommy Makeovers, and breast lifts as well.

One of my Indiana liposuction patients, a woman in her late 60s, wrote to me, “I can’t believe how much this procedure has changed me. I never thought I was that bothered by my saggy body but now, six months later, I’m absolutely delighted with my body. I love clothes shopping, something I hadn’t enjoyed since raising my four children, and I feel more attractive. This surgery reshaped more than my belly—it reshaped my spirits, too!”

In my opinion, one is never too old to be happier and more self-assured. If you’re ready to invest in your appearance and believe that doing so will boost your confidence and make you happier, you aren’t too old to do so. Call me at 800-721-3244 for a private consultation to discuss your goals, or complete this discreet online consultation form.