| Blog | Uncategorized | How Did “Plastic Surgery” Get Its Name?

How Did “Plastic Surgery” Get Its Name? 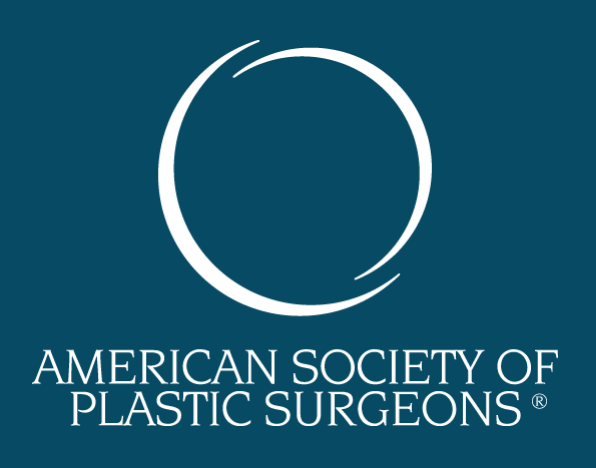 The term “plastic surgery” comes from the Greek word plastikos, which literally means sculpting. This term originally referred to clay sculpture. In fact, that’s what plastic surgeons do: they sculpt the face, body and breasts of their patients to create a more pleasing aesthetic result.

Did you know that the earliest attempts at plastic surgery occurred in India around 800BC? During battle, warriors suffered horrific injuries on their faces and bodies. Attempts to repair these injuries were made, such a taking a “flap” of skin from the forehead or elsewhere to re-create a nose, for example. Unfortunately, our ancestors did not initially understand the importance of connecting blood supply to these grafts but, over time, an understanding was achieved that helped create permanent results in these rudimentary surgeries. Taglicozzi, a Renaissance physician, was the first to successfully reconstruct the nose using soft tissues from forehead skin.

Although India was one of the first to experiment with plastic surgery, it was also attempted by Egyptians and Romans, again, focusing on the face. Attention to skin aging also began to gain prominence.

Much like our ancient forebears, modern western plastic surgery had its roots in the World Wars, as Western soldiers experienced the same debilitating wounds as warriors in previous battles. The American Board of Plastic Surgery, of which I am a member, was founded in 1937 ultimately considered its own medical specialty.

What Is Considered “Plastic Surgery”?

I hope you can see that the training of a plastic surgeon is extensive, particularly in comparison to the training of “cosmetic” surgeons, many of whom have specialized in pediatrics, OB/GYN care and other specialties that, although important, did not provide them with the extensive training undergone by board certified plastic surgeons. We are the best, both for cosmetic and reconstructive procedures, because we are the most highly trained!

To your health & beauty,